10 Best Singers Who Died Before The Age Of 30

Death of course is inevitable, but untimely death is a mishap, we all are supposed to live long, healthy, wealthy and strong. Here let’s take a look at some of the best singers who died to young from drugs, alcohol and other substances

1. Jimi Hendrix, the infamous electric guitarists whose death is disputed was said to have choked on his own vomit after taking sleeping pills. He was age 27 when he passed away at this height of his fame.

2. Jim Morrison also died at age 27 like Hendrix, he was found dead in his bathtub with no official autopsy available till date. Many suspect he overdosed on drugs in his apartment in Paris

3. Kurt Cobain another fine artist who died at age 27 also, he committed suicide by shooting himself after suffering from nausea stomach pain for so long, he left a note saying, “Thank you all from the pit of my burning, nauseous stomach for your letters and concern during the past years. I’m too much of an erratic, moody baby! I don’t have the passion anymore, and so remember, it’s better to burn out than to fade away.” 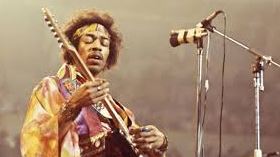 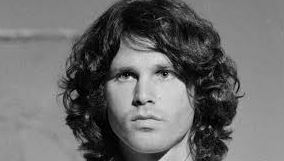 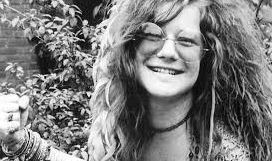 4. Otis Redding sadly did not die from any drug or alcohol use, he died in a plane crash travelling in between gigs

5. Janis Joplin, first woman to make our list, this beautiful 27 years old talented blues singer died of heroin overdose in her hotel room a day before she was scheduled to record the song ‘’Buried Alive in the Blues’’ but instead she got buried alive in heroin.

6. Tupac Shakur, thug life rapper and rival to Notorious B.I.G aka Christopher Wallace who many believe had a hand in his death was shot 13 times in a drive by in Las Vegas in Sept 1997. He like others on the list died very young at the age of 25. 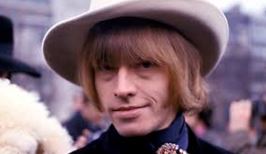 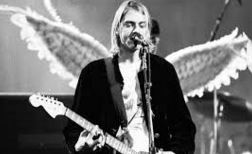 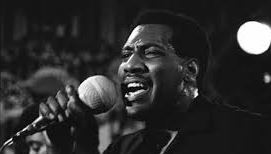 7. Notorious B .I.G aka Christopher Wallace new york rapper who had a rap feud with Tupac Shakur was killed in a drive by shooting as well, he was aged 24 and his death still remains unsolved till date.

9. Eddie Cochran died at the age of 21 after riding home in a taxi that was involved in an accident. He was known for his rockabilly songs like ‘’come on everybody’’, ‘something else’’ and ‘’summertime blues’’

10. Andy Gibb, English singer and songwriter who died at the age of 30 after suffering from myocarditis a heart condition which was amplified by drug use.

Every cloth is a pajama when you tired enough 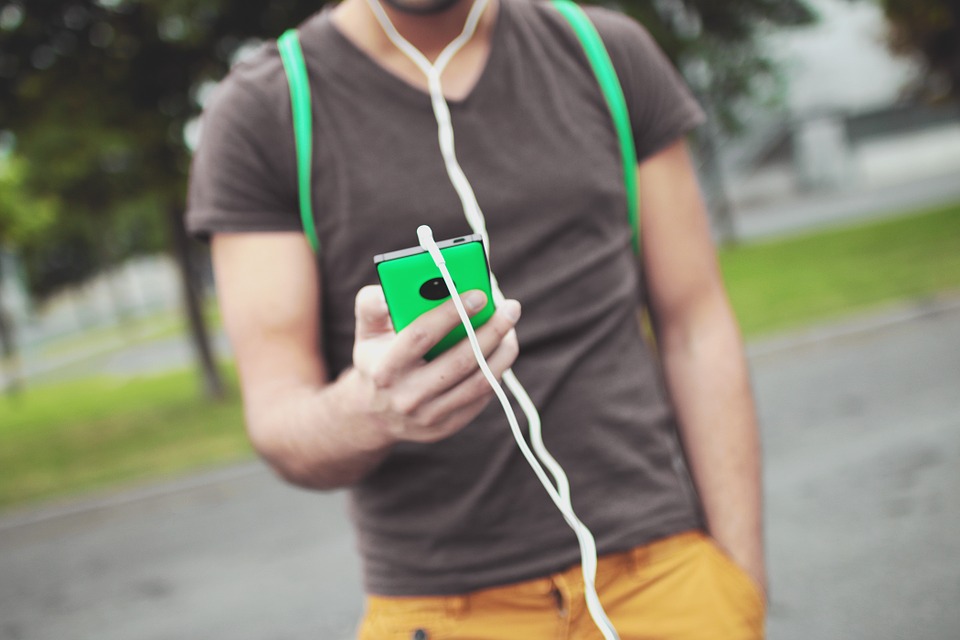 We walk slower with smartphone.. Isn’t it ironic? 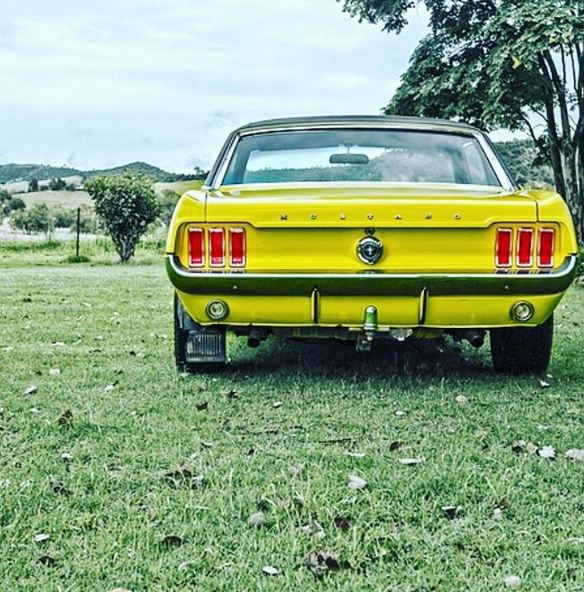 When you’re looking for a parking with your Mustang 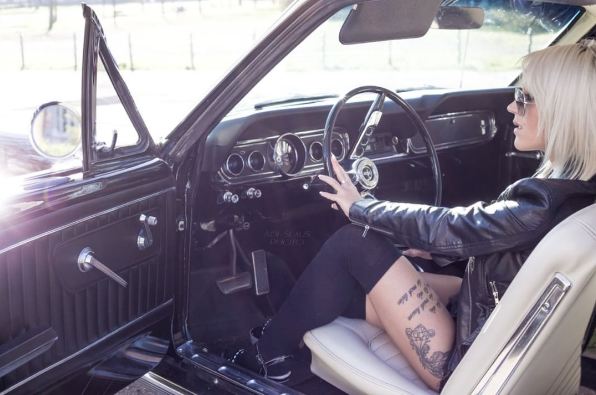 All i wanna do is ride around sally 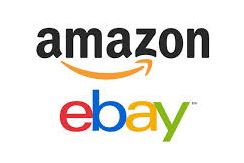 10 best shopping market places not including amazon and ebay

There’s a magic in the air. It’s called wifi. 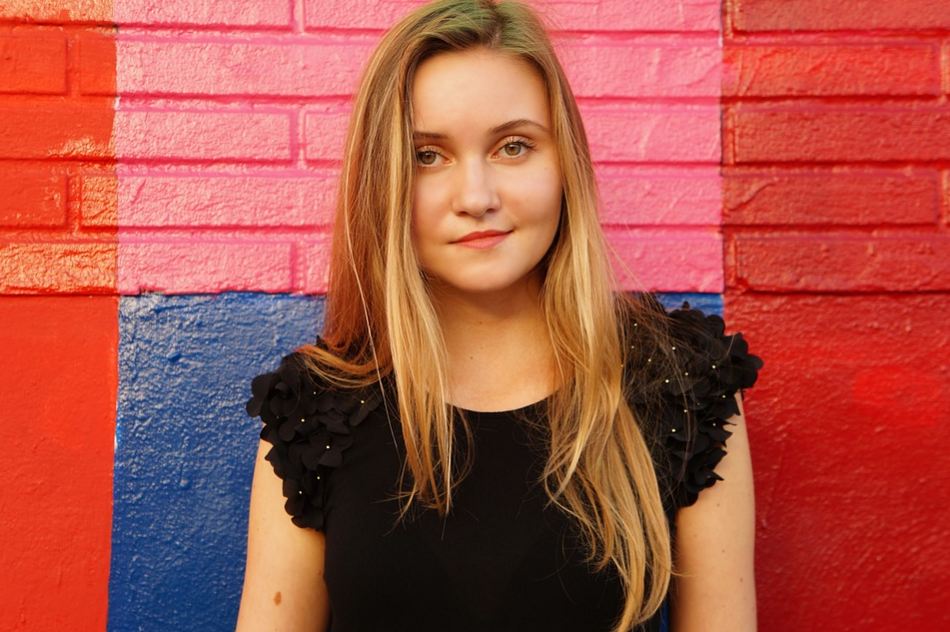 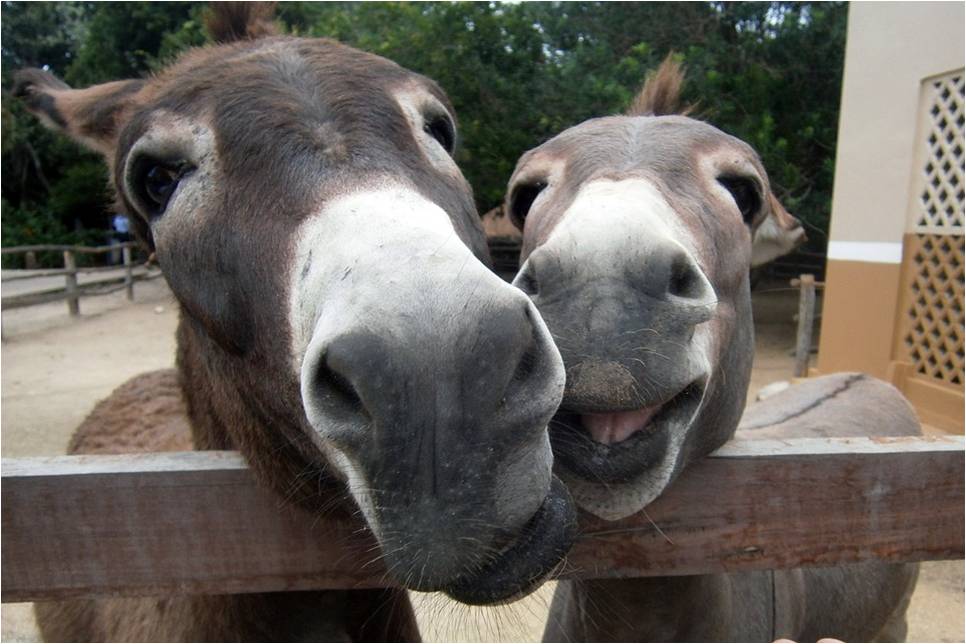 Your family members when you come home with your exam result 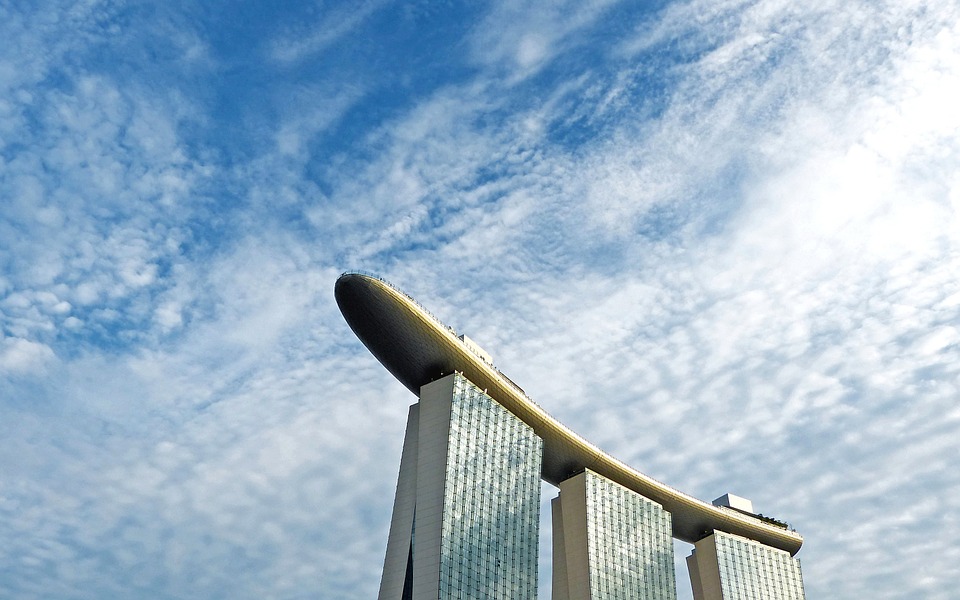 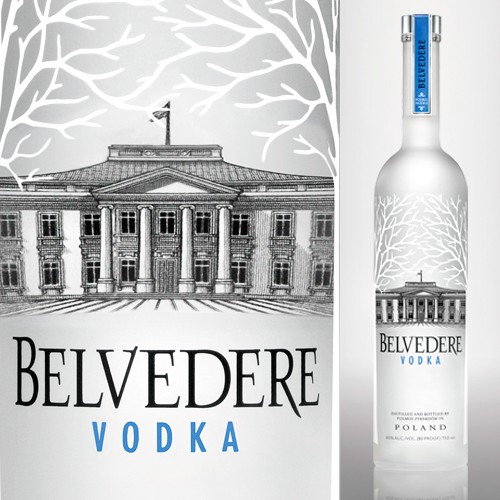 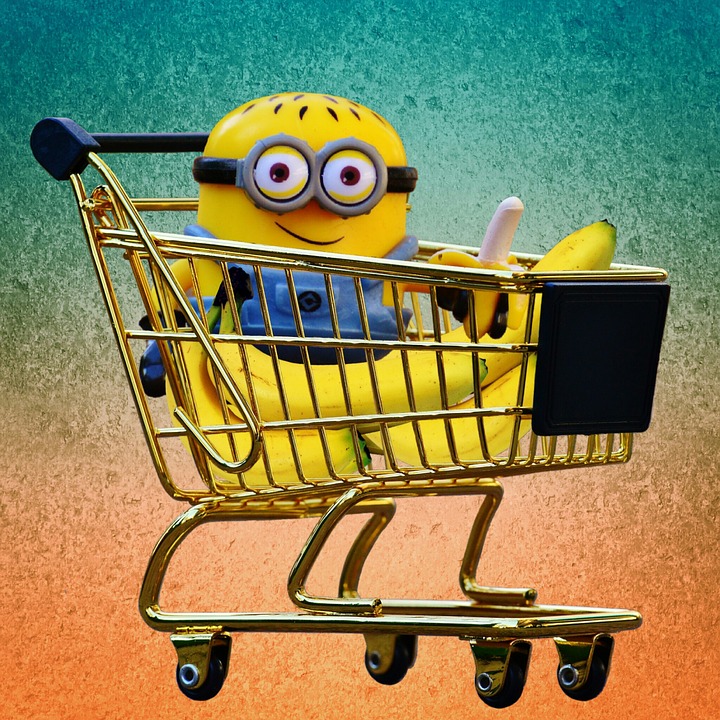 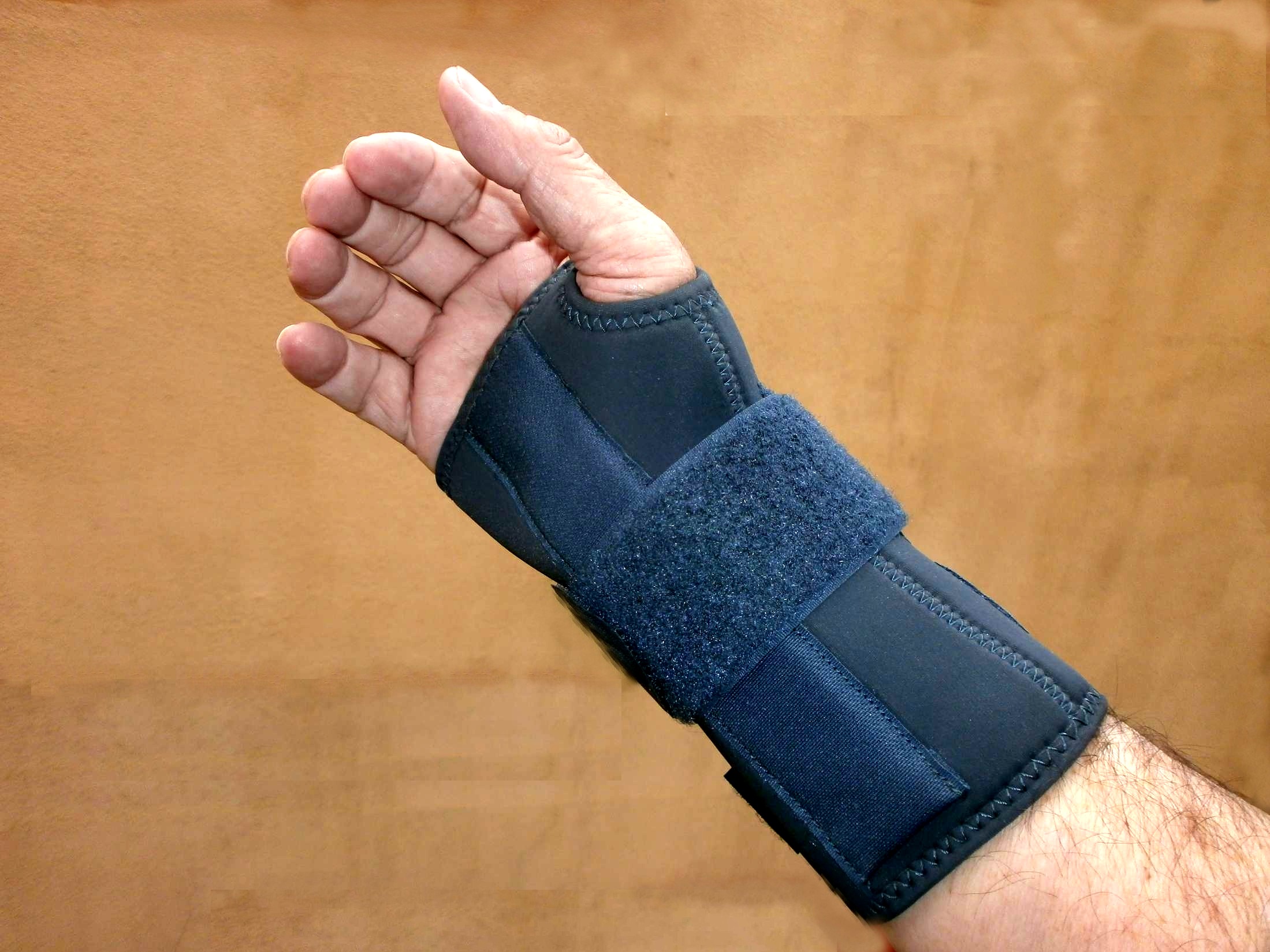 When you’re single for too long 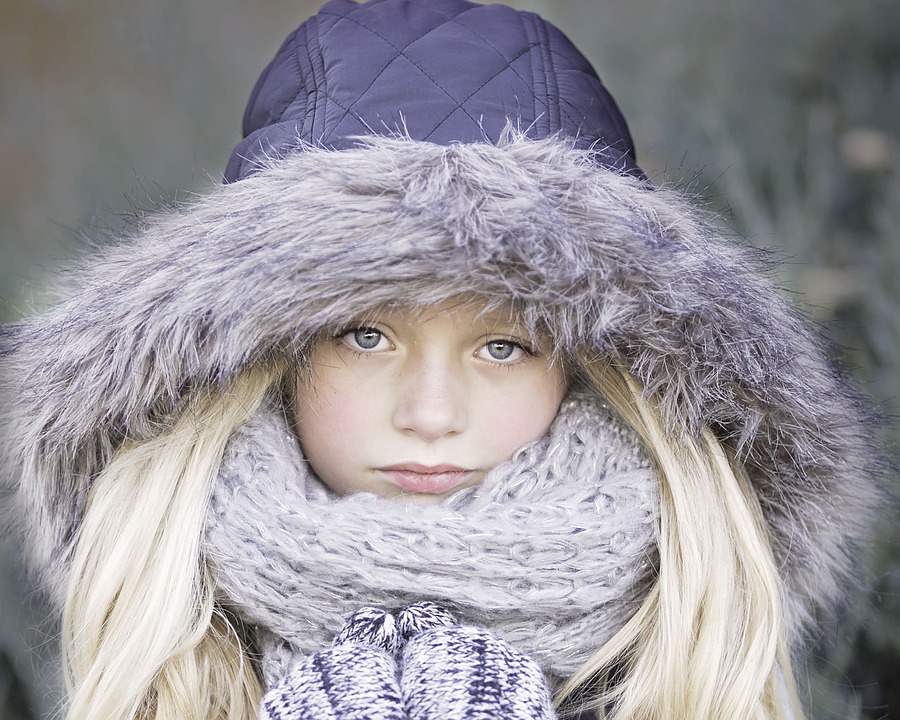 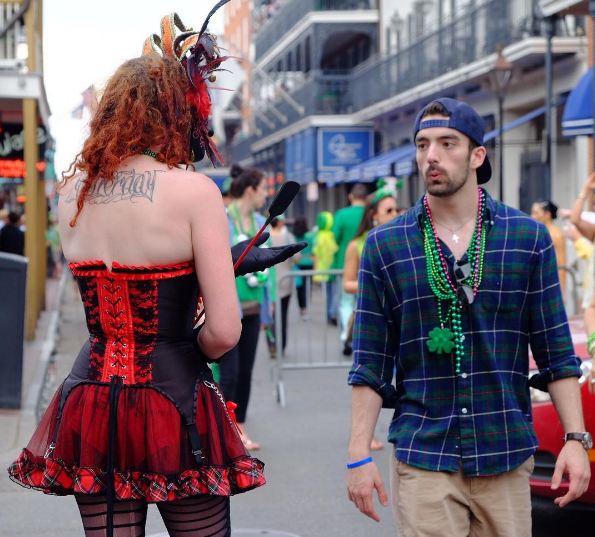 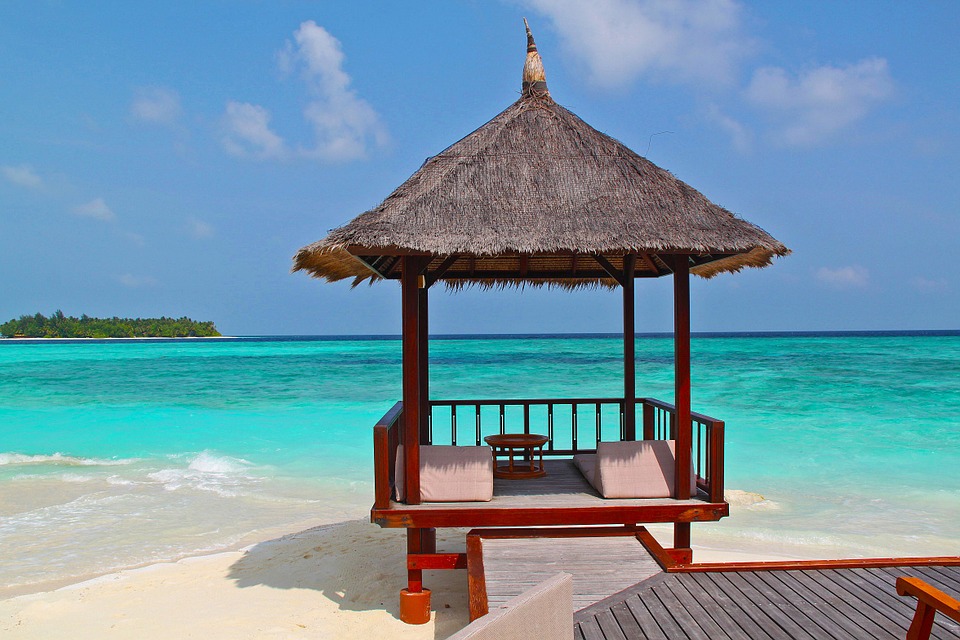 I want to live here!